What brought me to the Isles of Scilly? The 23rd World Pilot Gig Championships! 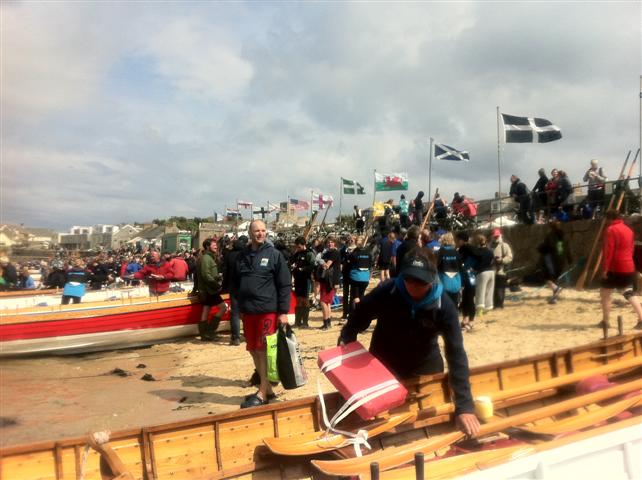 Ok, let’s go bit by bit. The Isles of Scilly comprise about 150 islands making up one of the world's biggest archipelagos, located at 45 km (~28miles) off the south-western tip of the peninsula of Cornwall, England. 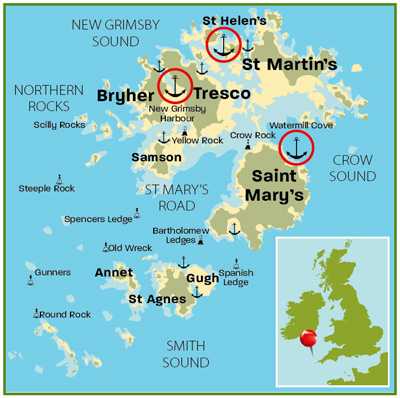 Only 5 of the isles are inhabited, with about 2/3 of the 2000 inhabitants based in St. Mary’s, the largest isle of the archipelago. The other four inhabited isles, in decreasing size, are: Tresco, St. Martins, St. Agnes and Bryher. 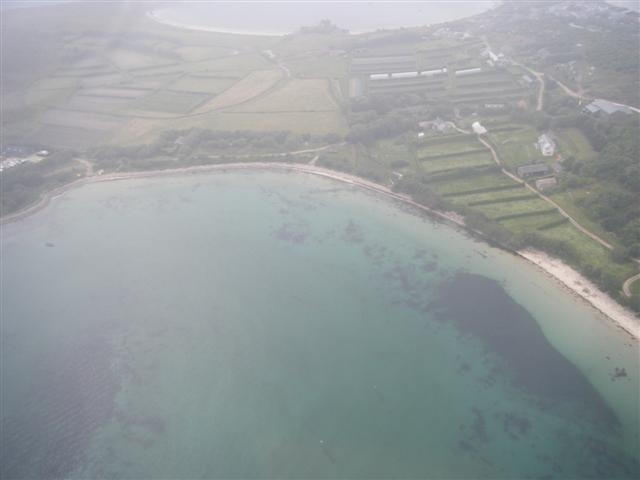 Their climate if a bit warmer and milder that the UK’s average but what makes the difference is that these isles are the sunniest of all the British islands. Combine that with the fact that they feature 35 white sandy beaches, beautiful turquoise seas, and even a subtropical exotic species paradise, and you will be forgiven for thinking that you are not in the UK at all!! 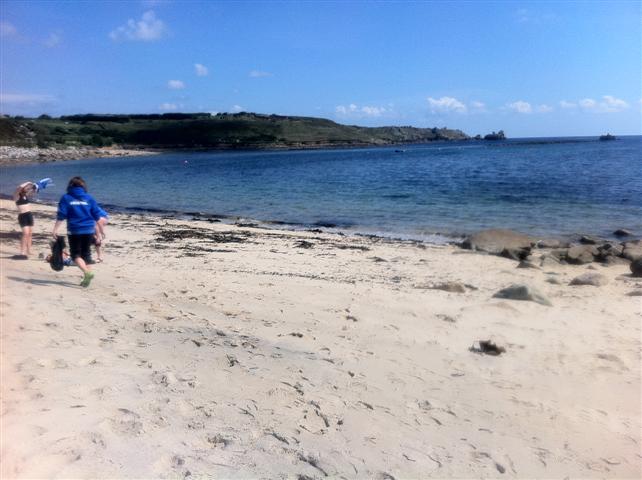 What are Pilot Gigs?? They are six-oared open wooden boats originally developed in the early 1800s in the Isles of Scilly and Cornish coast. In fact, there is evidence of gigs in use by 1666 but their design evolved over the years to become perfected by the early 19th century. They were used by the locals as people and freight carriers, but their magnificent construction allowed them also to be involved in more intrepid activities such as shipwreck salvage and smuggling across the English Channel! 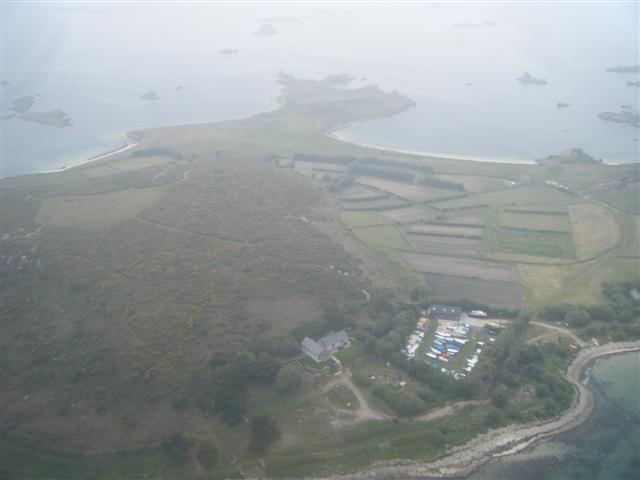 However, their fame comes from their crucial role in delivering pilots to endangered vessels and as lifesavers. Why? Because hidden behind the beauty of the place lye strong winds, winter gales and treacherous rocks that have made these isles the place with the higher number of shipwrecks over the centuries in the whole world. 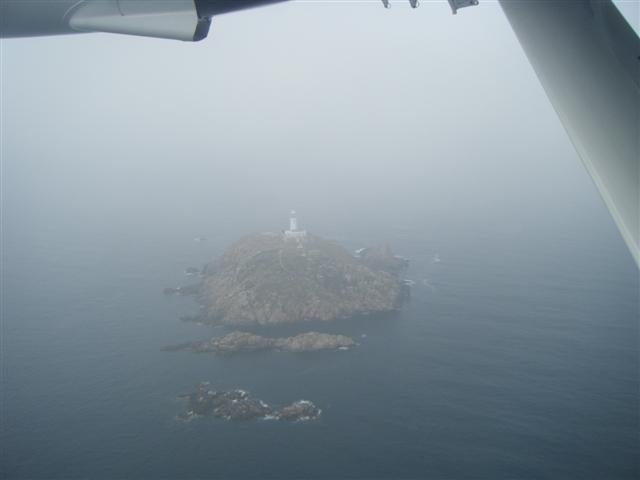 Therefore, the knowledge of local pilots was crucial to guide the vessels through these waters. The deal was that the crew that would reach the incoming vessel first, would get the job and the pay, hence the competitive nature of the activity... 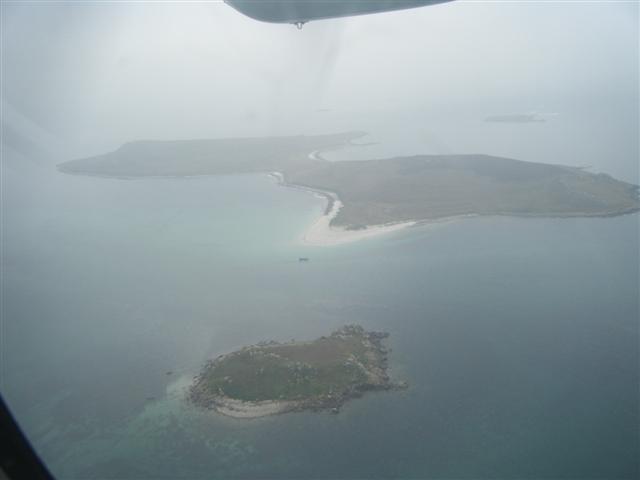 There are more than 150 detailed records of rescues carried out by these Cornish Gigs, as they are known, at shipwrecks around these isles, with hundreds more never been recorded. To succeed in these extreme conditions, the boats had to be fast and seaworthy. 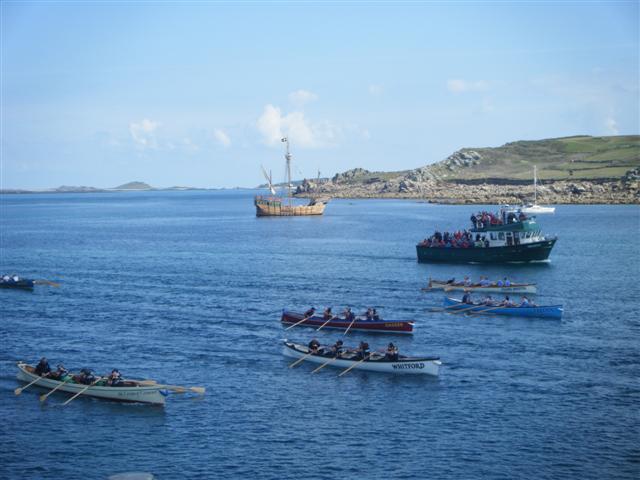 Today, the days of pilot delivery are over but a new era has started for these magnificently designed boats: the era of sport racing, not only in the Cornish or English shores, but much further afield. In fact, the Isles of Scilly host the World Pilot Gig Championships since 1990!

-Go from Isles of Scilly to Scillonian Food